A powerful film which addresses preconceived ideas about Asperger’s in women. Developed over nine months with support from The Writing Squad.  Produced by Studio12 in association with Mojo Film.

The film explores often neglected aspects of Asperger’s.  It invites the viewer to share the inner dialogue and sensory overwhelm usually hidden from the outside world.  The film shows some of the pain experienced while dealing with daily life, but also the quiet inner strength.

“Asperger’s is greatly misunderstood.  The everyday challenges individuals face are vast: one of the greatest challenges is discrimination due to ignorance.  As a writer, I have a rare privilege to convey some of our experiences and hoped by writing Unbroken to help further understanding in the wider world.  Also to give other Aspies a feeling that, although we are each unique, we have shared experiences of the world and that we are not alone.”  Melissa Wuidart Phillips

After being showcased at the Leeds International Film festival the film is set for release on Thursday 16th July.

“These young film-makers have produced beautiful pieces of work and they tell their stories in a poetic and emotionally intelligent way. Take a look.” 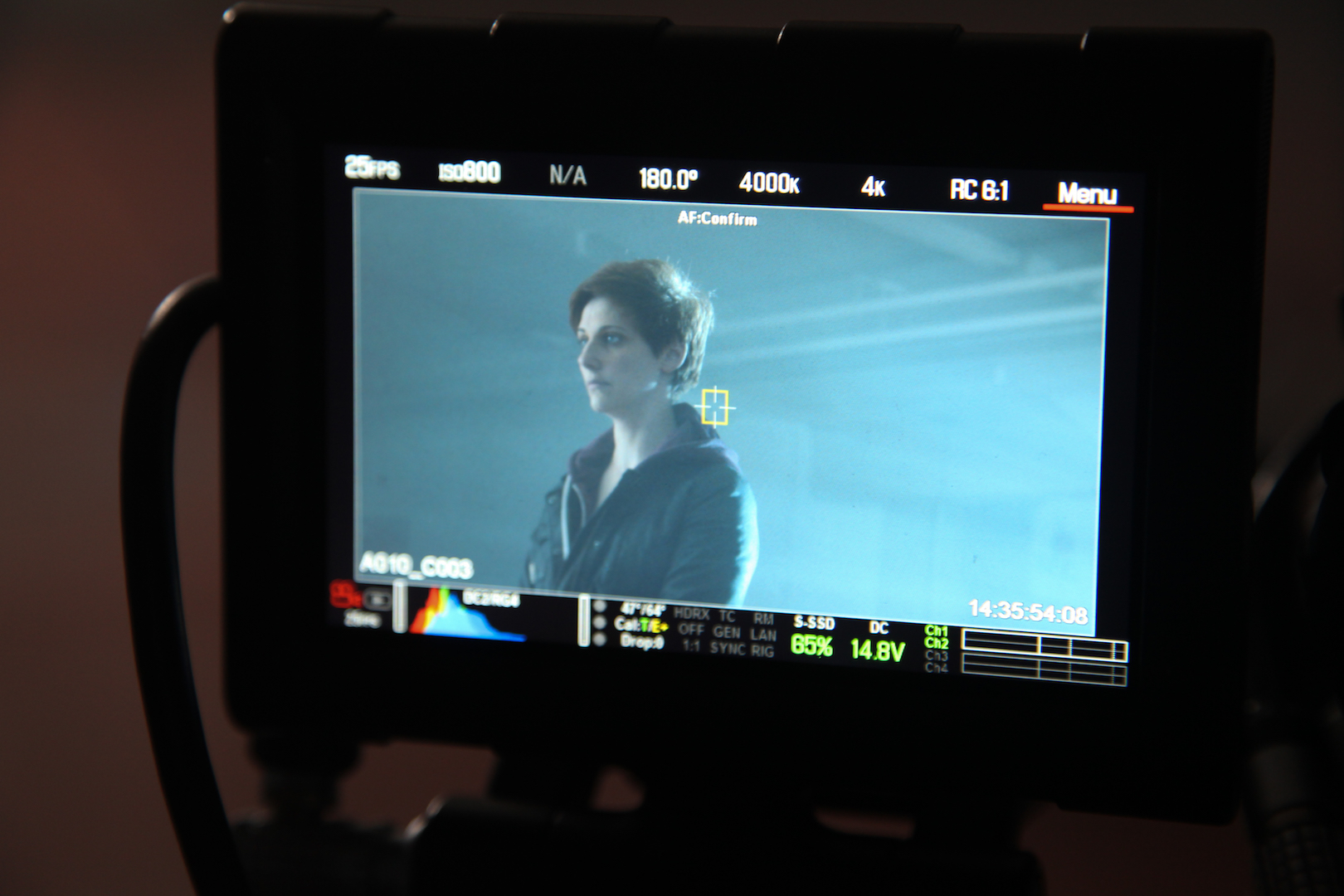 WRITING BRITAIN CHALLENGES FIRST TIME WRITERS TO CREATE A SPOKEN WORD FILM THAT EXPLORES LANGUAGE AND NOTIONS BASED ON THEIR UPBRINGING, THEIR CULTURE AND HOW THEY SEE THE WORLD TODAY. SET IN LOCATIONS CLOSE TO THE LYRICISTS’ HEARTS THE FILMS DEPICT THE CHALLENGES, CHOICES AND DIFFICULTIES THAT YOUNG PEOPLE FACE TODAY.

Writing Britain is a project that relies on local support as it’s very much a project for the love of film funded by the Studio12 programme. On the project each artist gives their time for free and companies giving time and space for cost.

Leeds based social enterprise Mojo Film has been a key part in the creation of the film, from script and story development, visual development and directing the film

Adam Lyons from Blackbox was brought onto the project as the DP (Director of Photography) to create the visuals of the film.

Provison AV for the hire of equipment and lighting at a reduced rate. Leeds City Council forestry for allowing us to film in their parks, Independent Leeds and hammerson for arranging filming at Kings House in Leeds. Without this support of local filmmakers and companies this film would not have happened. 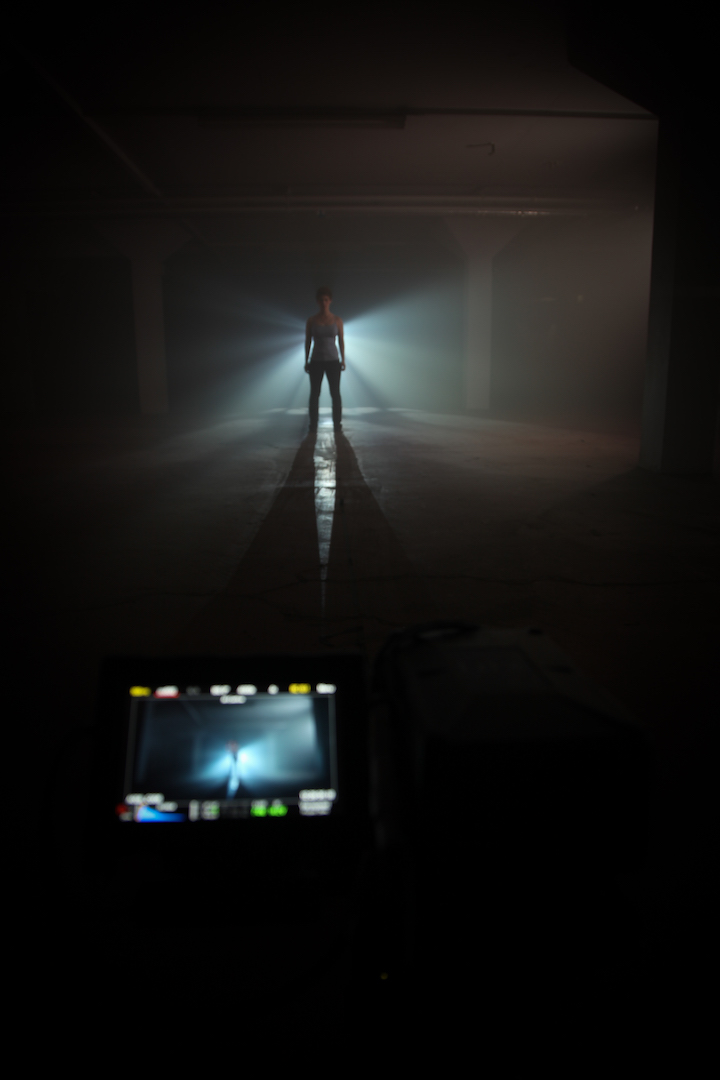 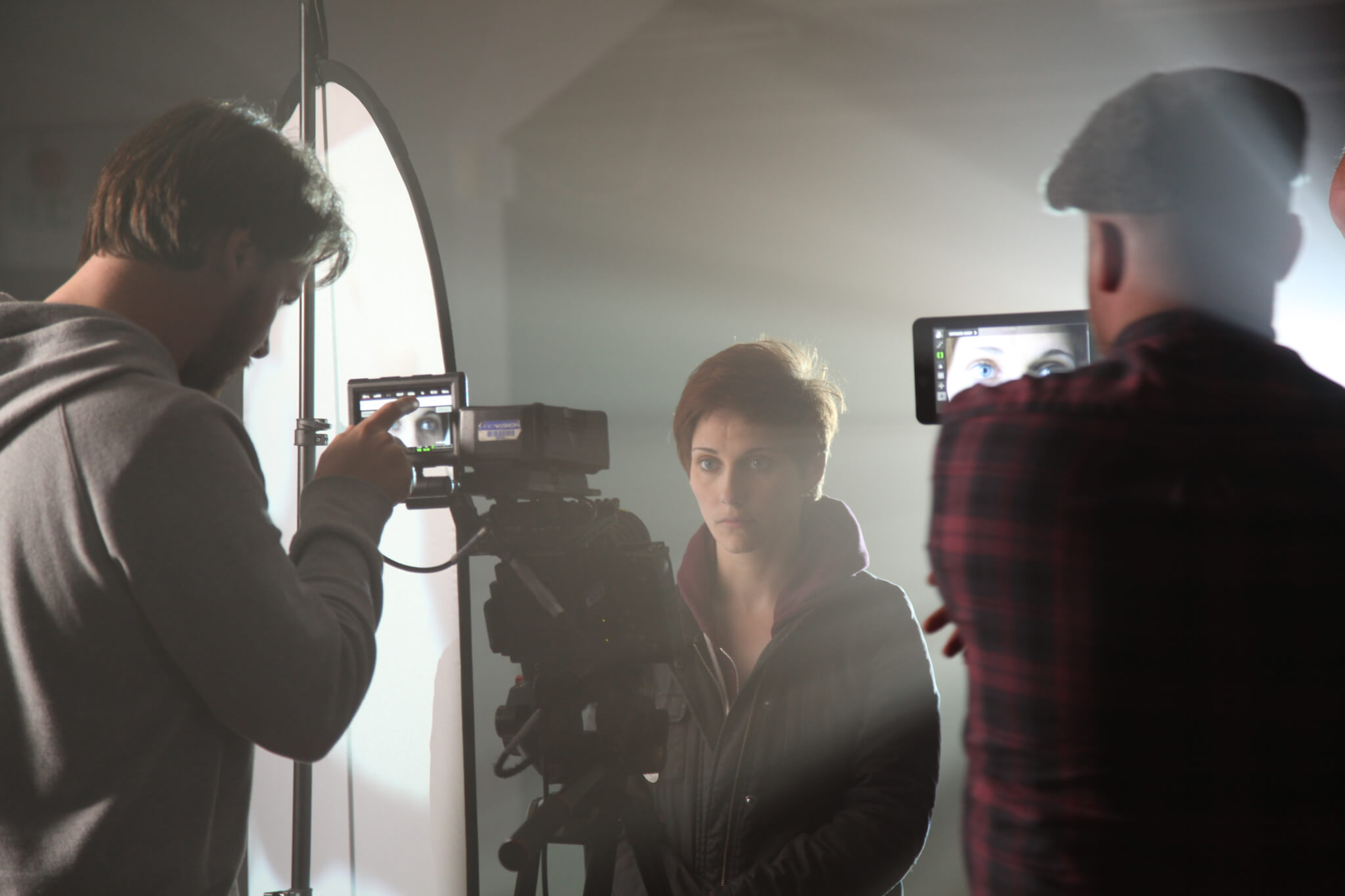 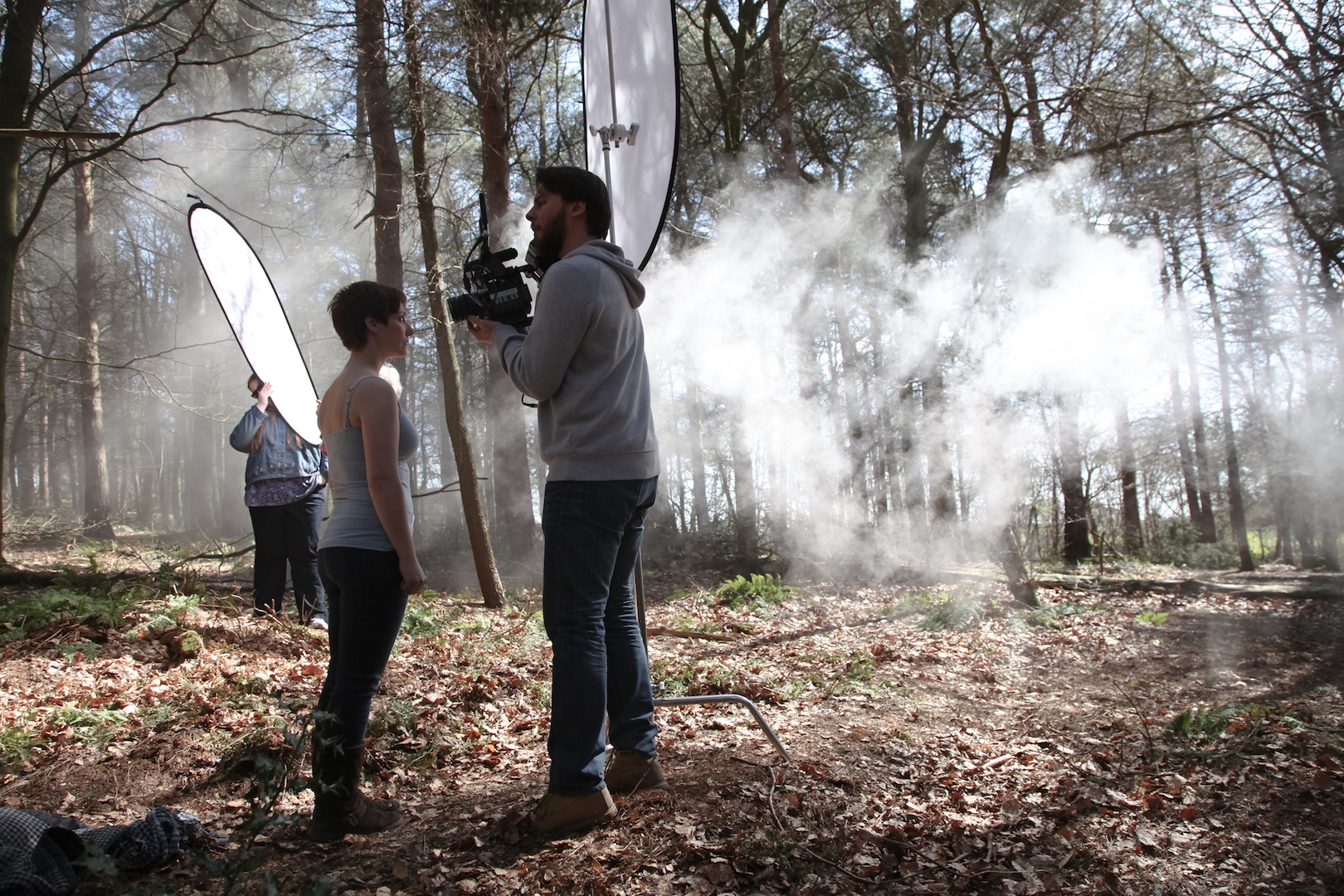 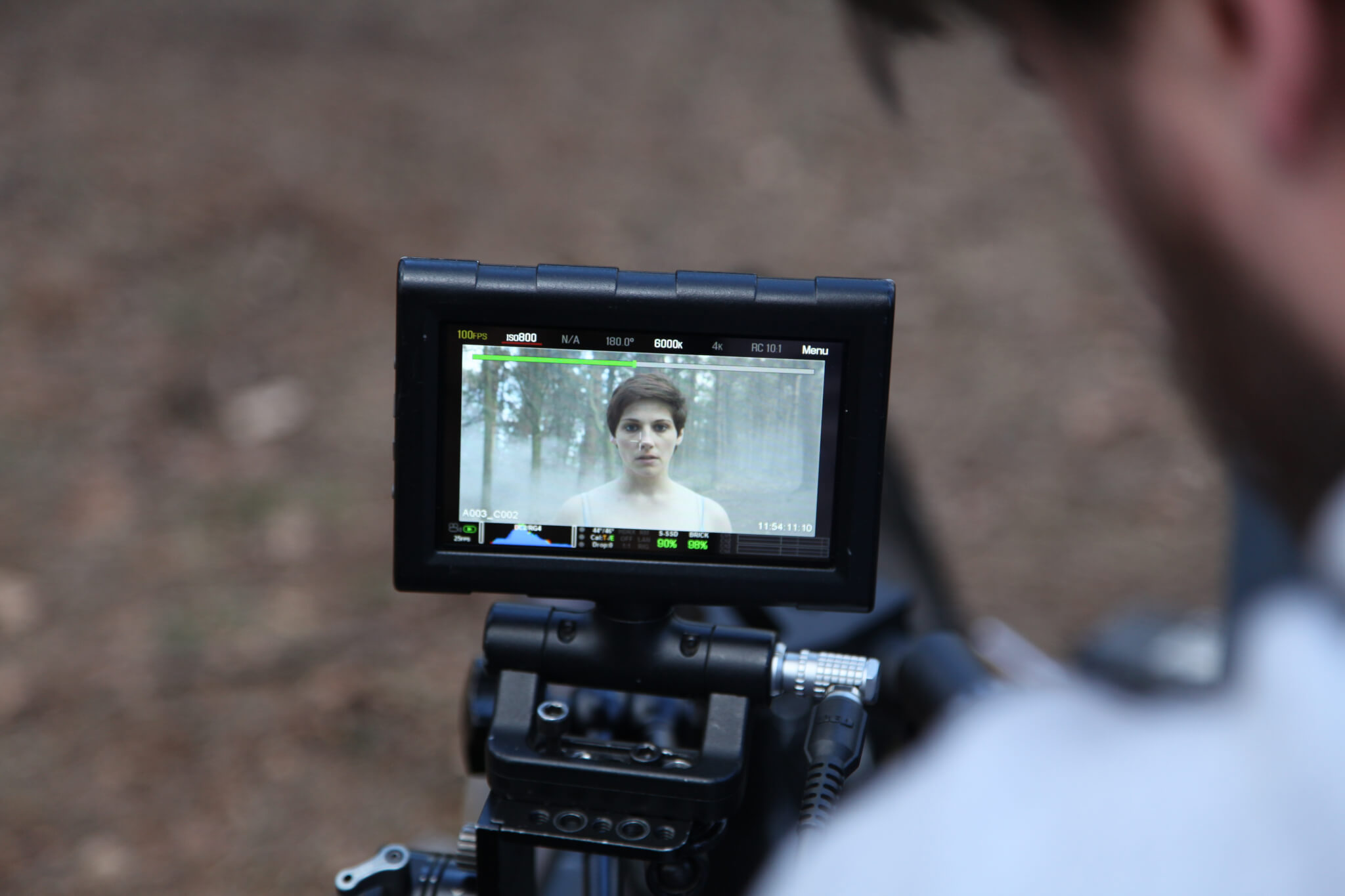 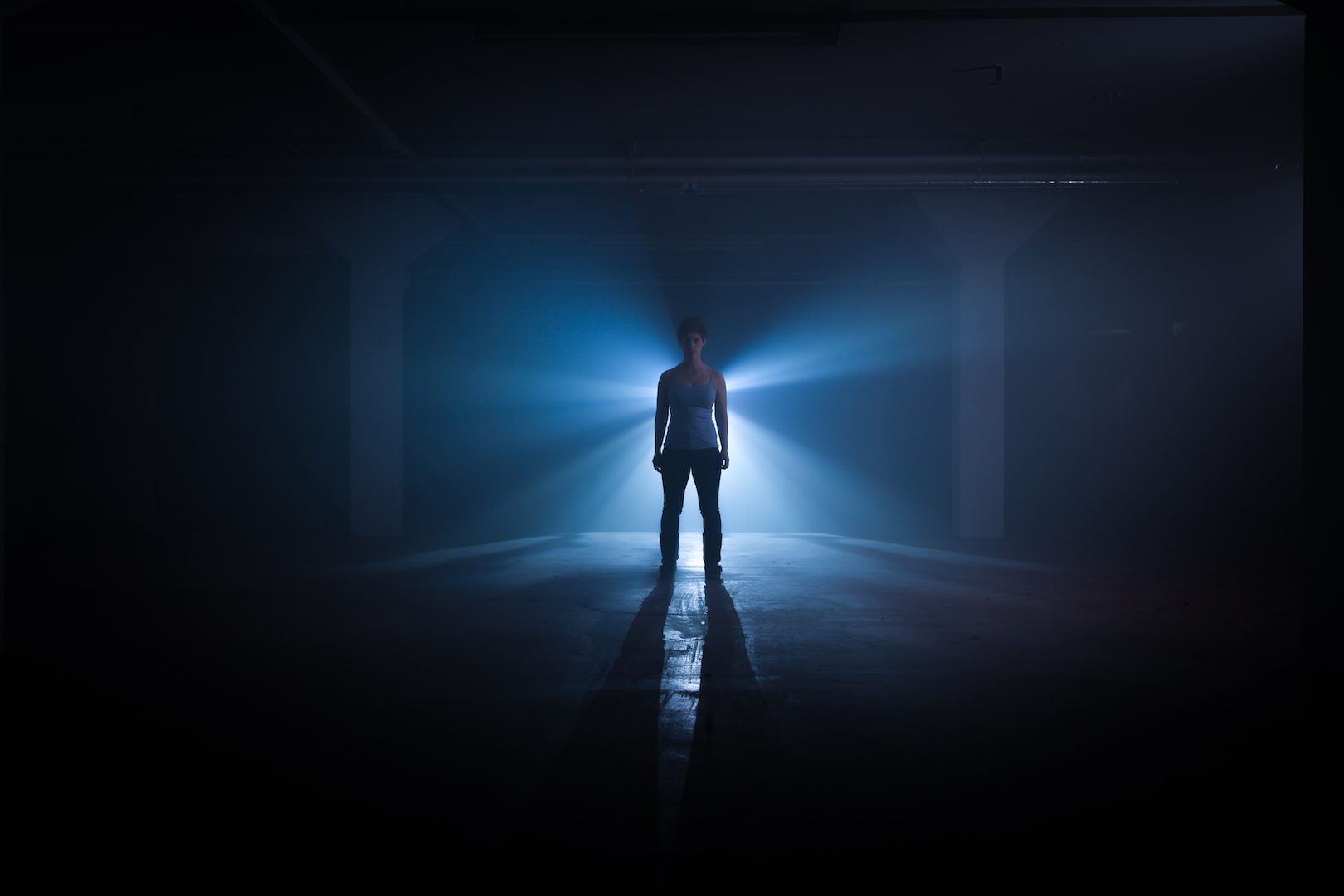 Written from the heart, Writing Britain is a short film initiative produced by Studio12 that creates a collection of films addressing people’s sense of place and tackles current issues that they face. Written and performed by young people, with support and direction from professional film makers, Writing Britain aims to provide a platform for new talent to be screened.

Shot on cinema cameras, underwater and on fire, the films provide a cinematic perspective to words written by our young writers. Writing Britain highlights how investment in young people can result in new, informative, reflective and exceptional ideas for film.

Are you interested in joining this group? Drop us an email and we will put you on the next workshop. studio12@leeds.gov.uk