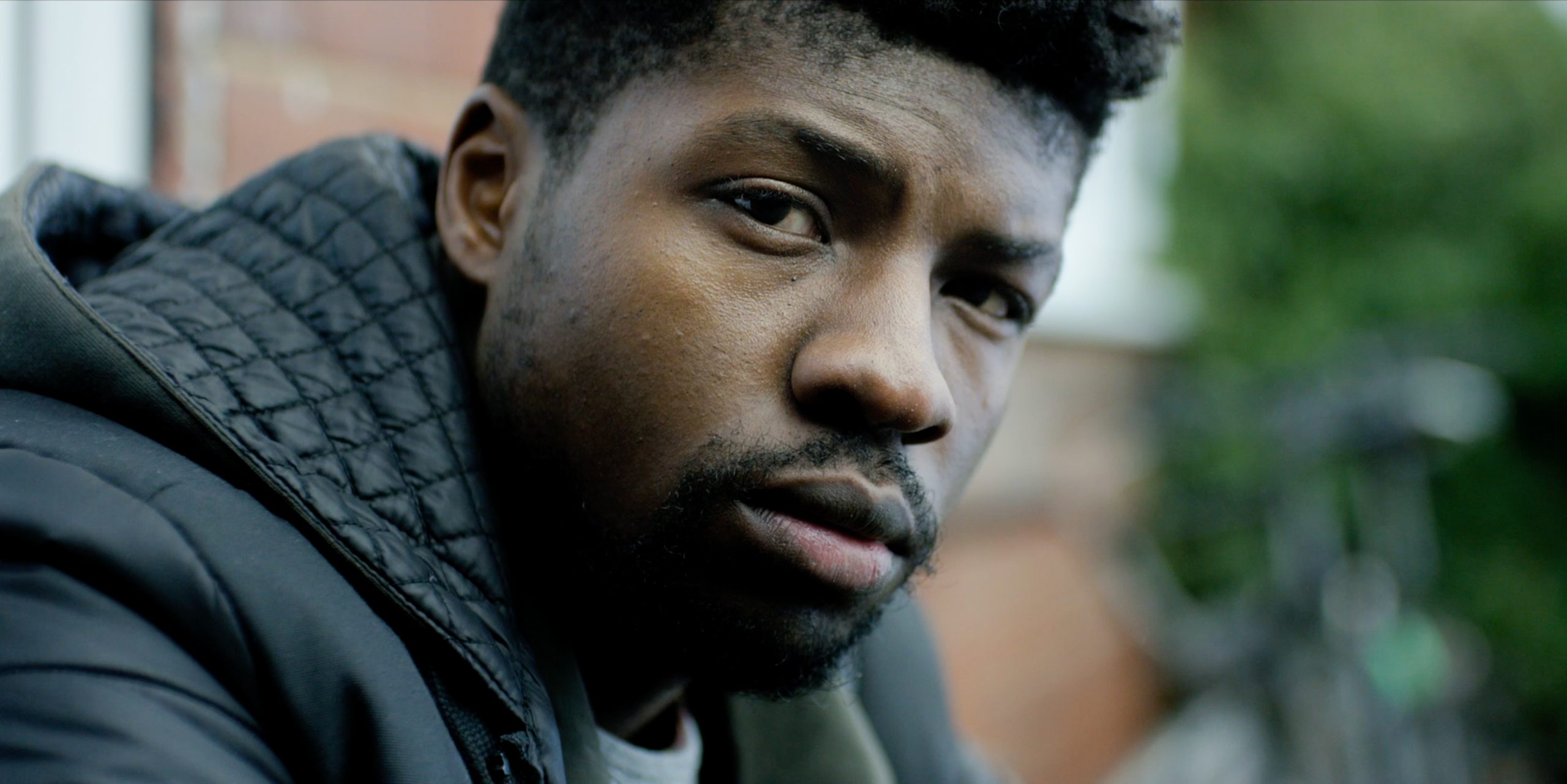 Ntantu walks through his past and choices he has made, as part of the Writing Britain film project. The project produces short films written by young people, reflecting on their sense of place, belonging, hopes, and dreams they have for the future. Produced by Studio12 in association with Left Eye Blind.

This powerful film takes place across the entire city. Ntantu’s life in three places. Three times. Three stages. Everything Ntantu talks about we see. Every place. Every character. Whether that be in the office daily grind. The pub’s ill defined. The successive waves of crime.

This is a short film with it’s script of poetry. High gloss but lit in the street. Urban orange and blue daylight.

“I wrote the film at a period in my life where I found myself in a struggle between transitioning from being a part time creative to working full time in a job working for someone else. As a creative I find that we at the same time are both extroverted and introverted in nature. The desire to create art is very much alive, there is however also an apprehension or perhaps anxiousness about how it may be received when put on display for the world to see. When I questioned myself about why I was not hitting the goals I had previously set myself to reach in my career, it dawned upon me that I was constantly battling against time to complete tasks. Not allowing myself to enjoy the process, it took a toll on my morale and wellbeing. Despite this, when I then reflected on how far I had come since I was a young boy, I realised that my journey is a marathon rather than a sprint, and I could have easily fallen off the rails along the way. As long as I continue to enjoy the process, it is worth all the time in the world to do what you love.”
– Ntantu

After being showcased at the Leeds International Film Festival, the film is set for release on Thursday 21st May at 9am. 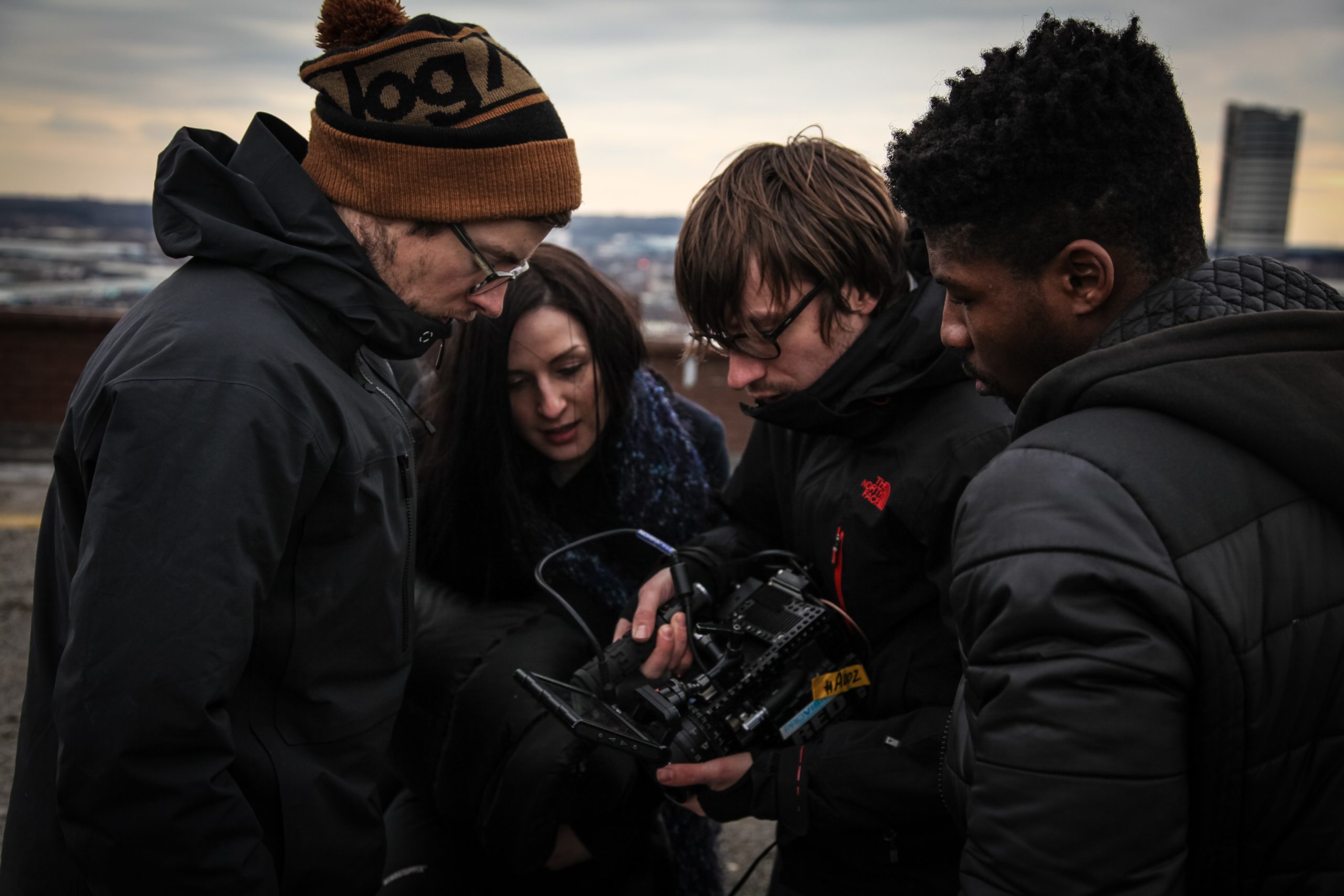 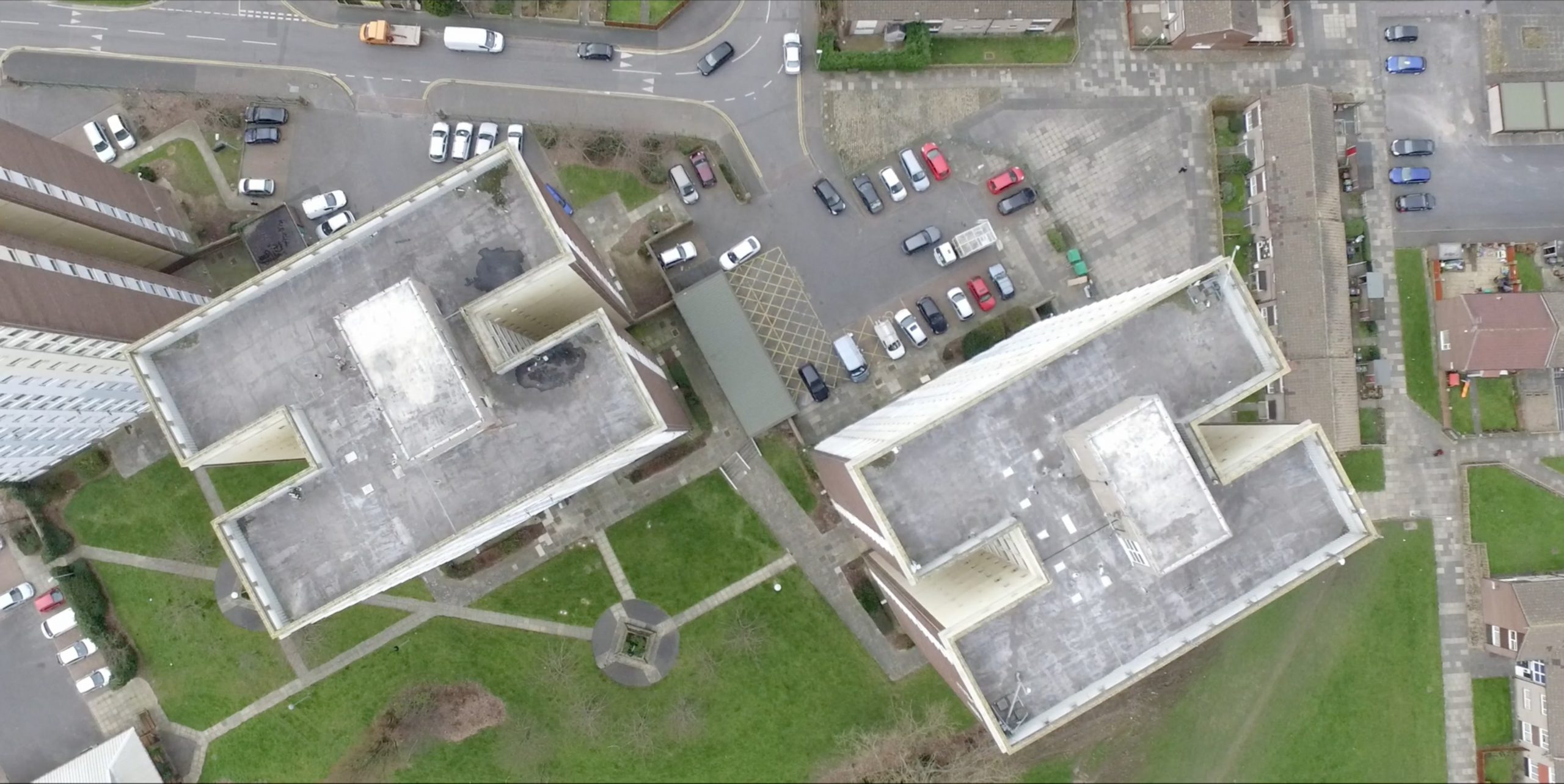 “When we started developing Ntantu’s piece we talked at length about being trapped. Trapped in a city, trapped in circumstance, trapped in consciousness. There is so much that we are limited by. Externally, internally. Ntantu’s words allowed us to escape these limitations. To go past what is expected of us or what traps we could fall into. To realize a full potential. The power in each of us that once we tap into, is limitless. Thank you hugely to the tiny crew that made this big dream possible.” – Matt Maude

Writing Britain - FLIGHT by Ntantu from Studio12 on Vimeo.

WRITING BRITAIN CHALLENGES FIRST TIME WRITERS TO CREATE A SPOKEN WORD FILM THAT EXPLORES LANGUAGE AND NOTIONS BASED ON THEIR UPBRINGING, THEIR CULTURE AND HOW THEY SEE THE WORLD TODAY. SET IN LOCATIONS CLOSE TO THE LYRICISTS’ HEARTS THE FILMS DEPICT THE CHALLENGES, CHOICES AND DIFFICULTIES THAT YOUNG PEOPLE FACE TODAY.

Writing Britain is a project that relies on local support as it’s very much a project for the love of film funded by the Studio12 programme. On the project each artist gives their time for free and companies give time and space for cost.

Matt Maude has been a key part in the creation of the film, from script and story development to visual development and directing the film.

Ben Marshall was brought onto the project as the DP (Director of Photography) to create the visuals of the film.

Leeds Central Library was used for sets of office and bedroom, Trinity Leeds allowed access to their rooftop to shoot the opening and end scenes. The Victoria Hotel gave us access to film in the Hotel for the bar shots. Provison AV loaned equipment and lighting at a reduced rate. Without this support of local filmmakers and companies this film would not have happened. 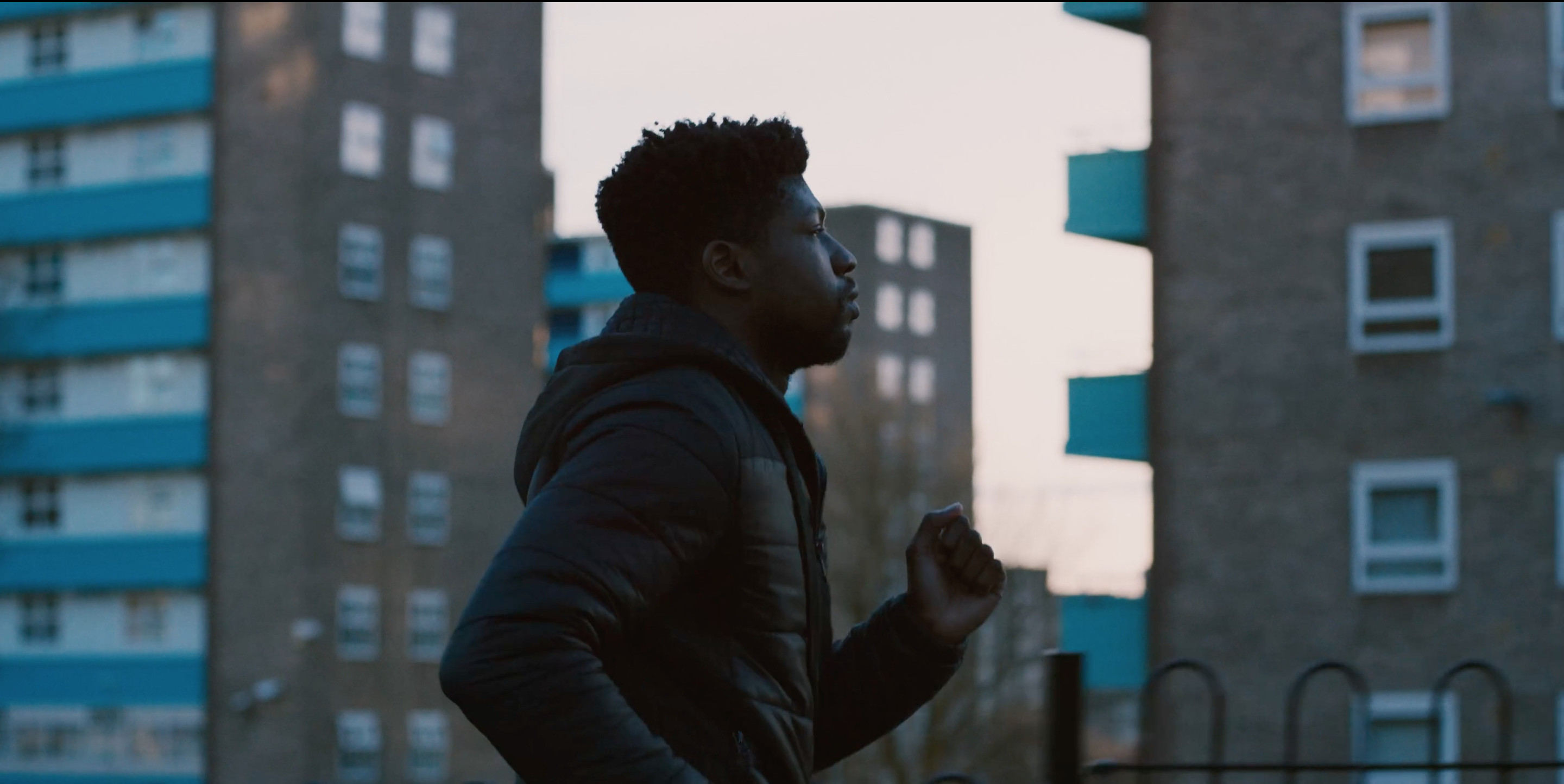 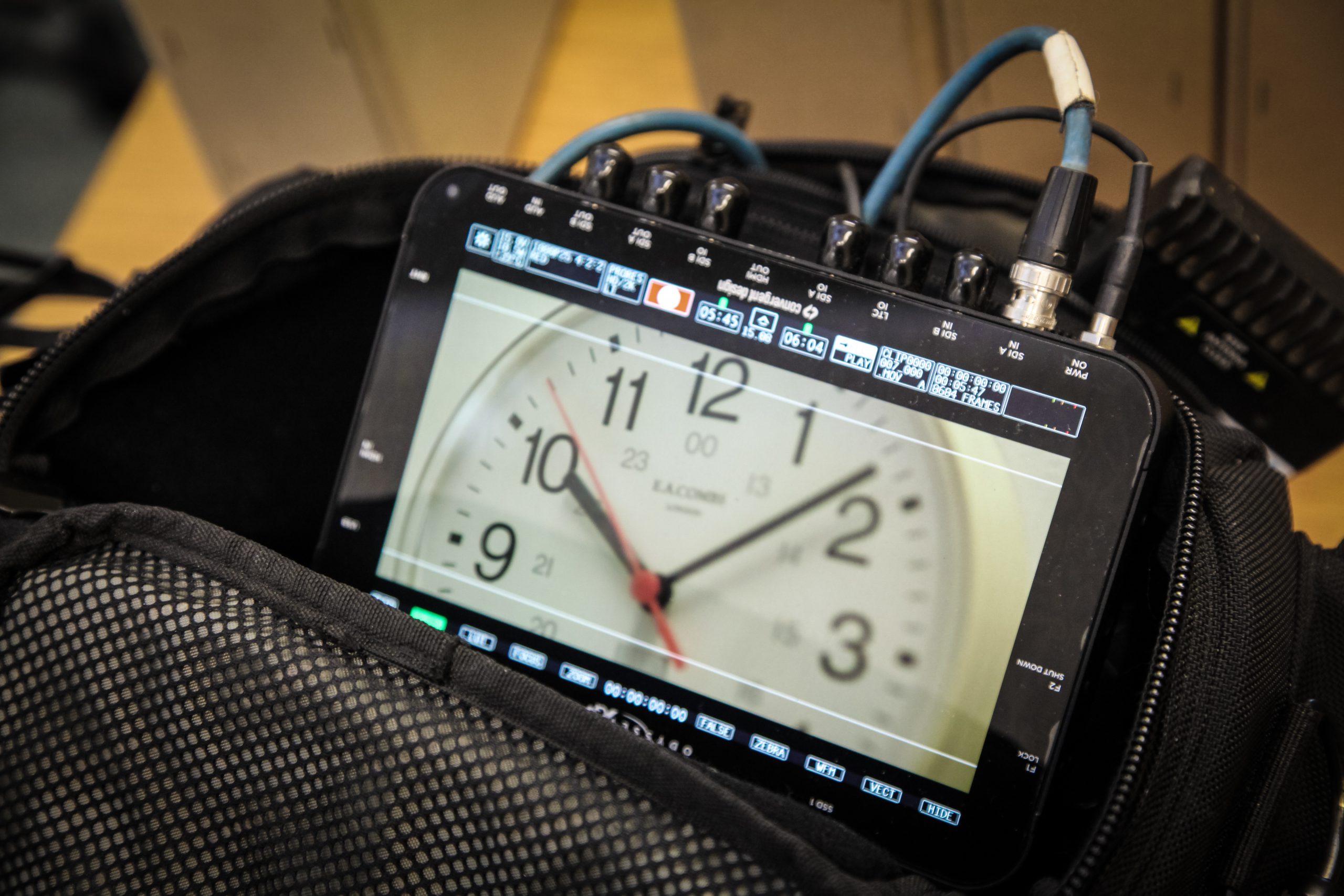 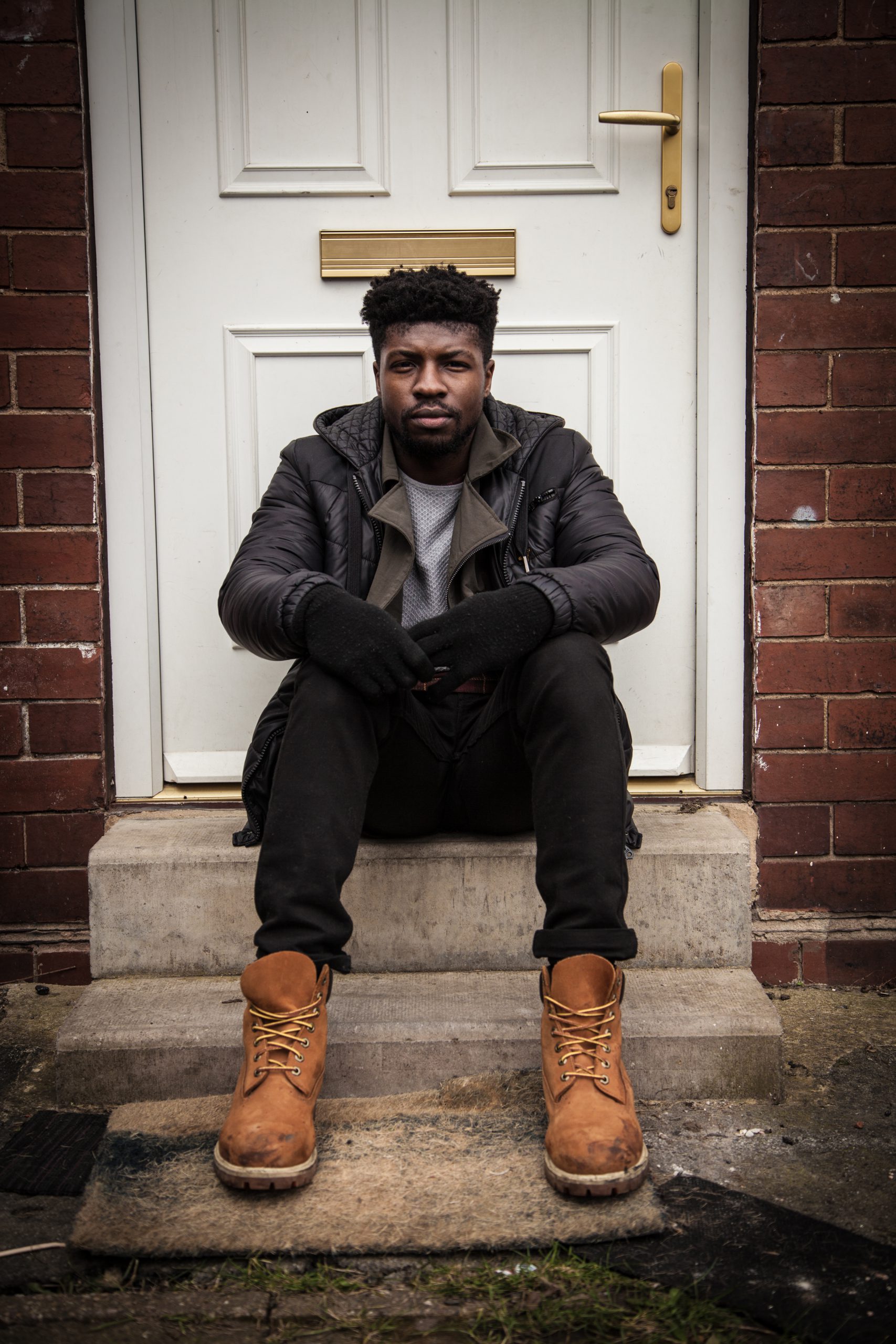 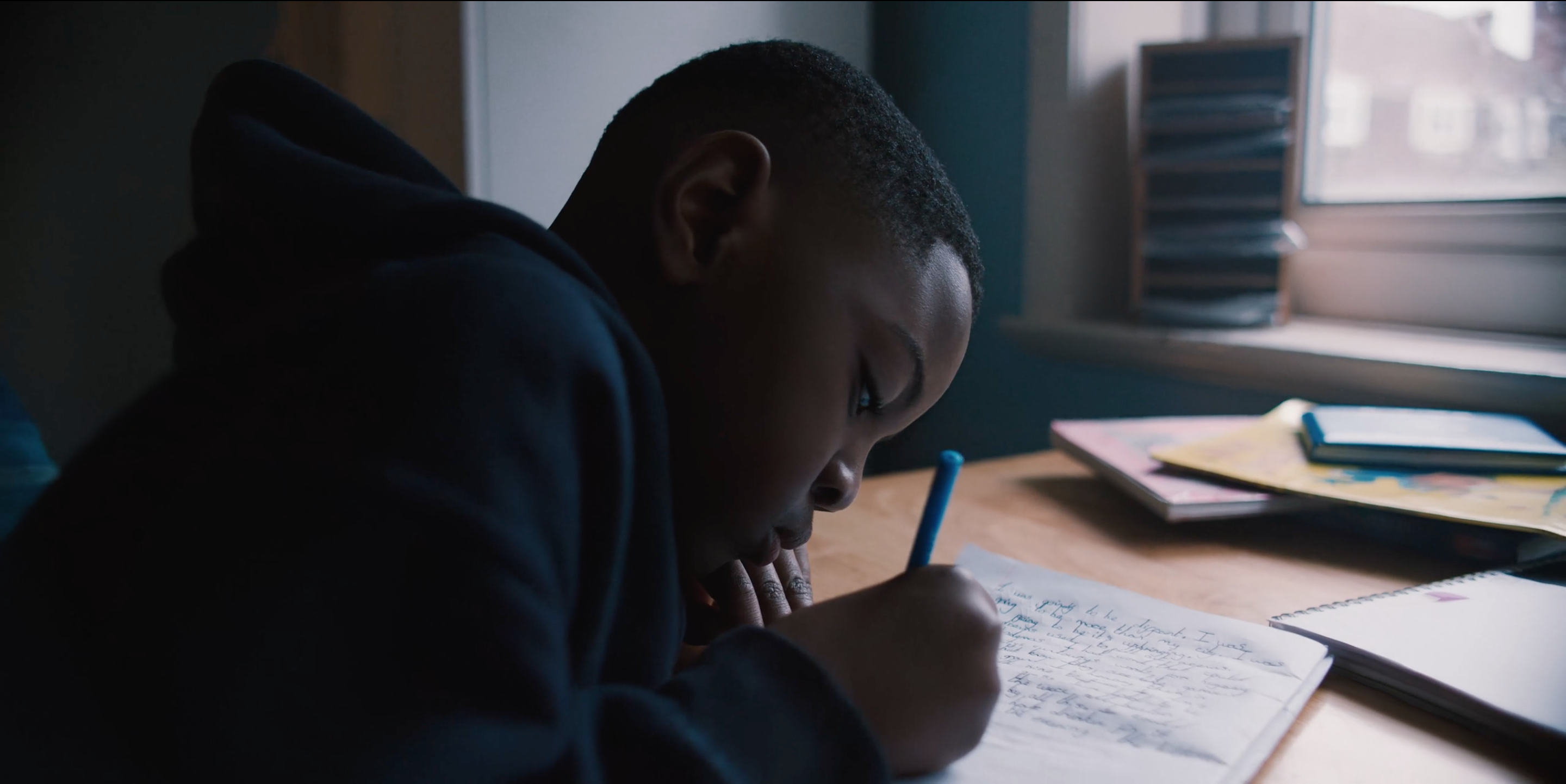 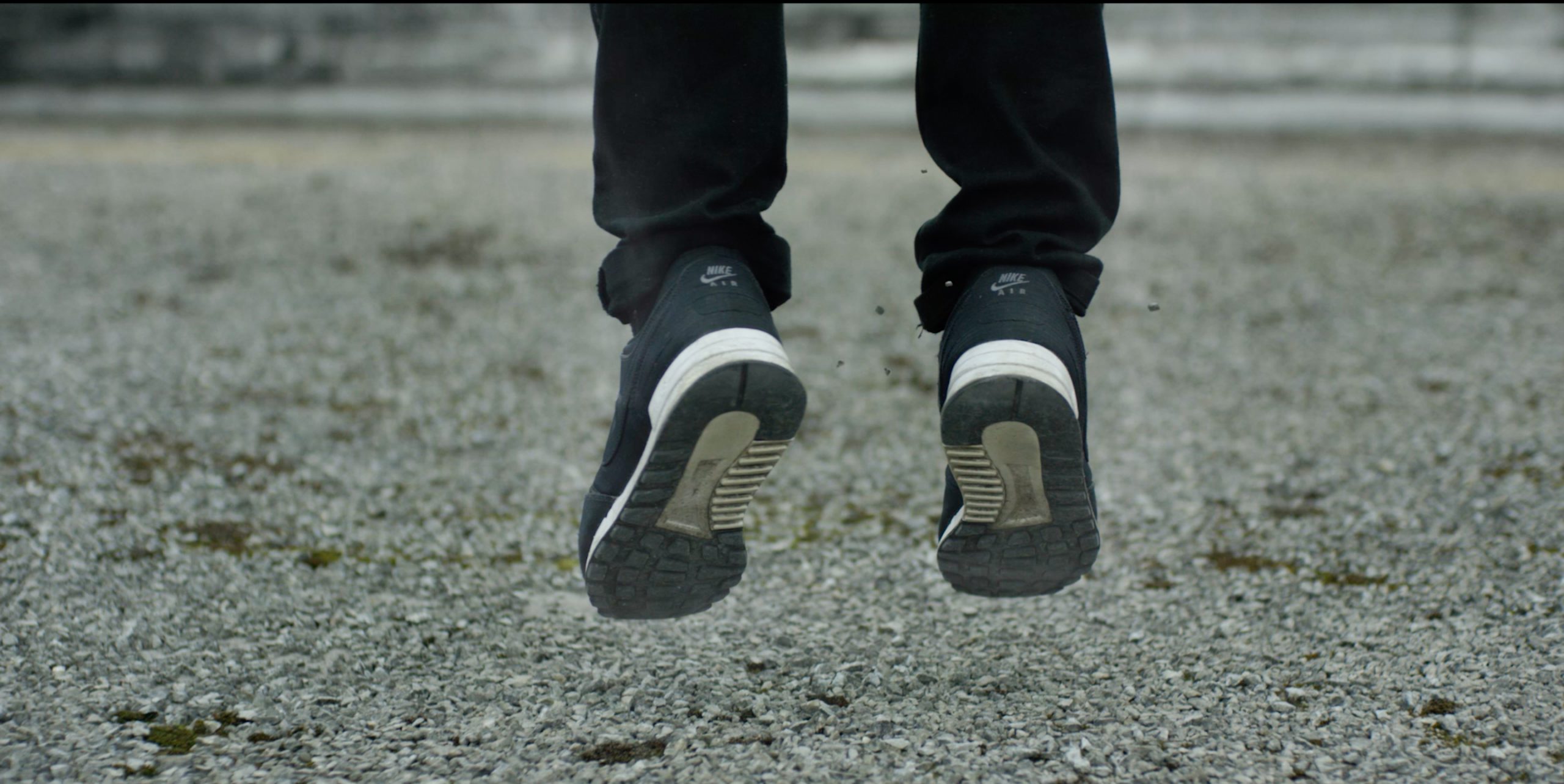