I am Spark is a 3 minute film capturing the diverse, cultural zeitgeist of the city. A vibrant spoken word monologue highlighting the cultural aspects of Leeds, the enthusiastic ‘can do’ attitude of its people, their capabilities and how together as a city we can achieve great things. Showcasing a mixture of more traditional arts/culture iconography interspersed with contemporary arts groups to promote Leeds as a 21st century city, and the constant drive to shape the future of its young people.

Tapping into the talents and generosity of our citizens the film worked with local communities from all areas of Leeds to showcase the diverse mix of culture in the city. Shot over 7 days the film has involved over 200 people in all aspects of the production. 14 Young people from disadvantaged backgrounds took part on placements, gaining real experience of producing film working with industry experts through the Studio12 programme.

The film worked with 3 people who have experienced mental health challenges in lead roles through the Mojo Film programme. The film has received over 35K of in-kind support from companies in Leeds including time, equipment and spaces. As the film progressed and attracted much attention (reaching thousands of people and organisations via social media) it propelled some of the young people into paid and professional positions in the production.

The film has opened doors for the young people to meet professionals at True North and real live set experience for portfolios. The lead narrator Ntantu (formerly known as Dave-O) is a local musician, poet and aspiring actor who has appeared on BBC Look North, local and national radio to represent Leeds & West Yorkshire in their successful bid to bring Channel 4 to the region. 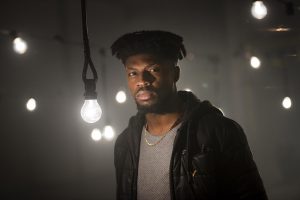 “The team bidding for Leeds to become the European Capital of Culture in 2023 are launching a film today to showcase the city’s diversity”. – BBC Look North

“Super proud to see the new @Leeds_2023 film showcasing the talent across our city, and feat. LCoM students!” – Leeds College of Music

“Such a pleasure to produce a film that allowed the citizens of Leeds to come together and to show the world what Leeds has to offer.” – Jamie Hutchison, Producer Studio12

“We created a film that symbolises Leeds working together as a city and to celebrate the city and its people – to create a visual journey showcasing the history and culture of Leeds as we head into a bright future.” – Rob Pritchard, Director Mojo Film

“Take a look at this! How @leedslibraries support culture. So proud of our @Studio12 Leeds team.” – Andrea Ellison, Chief Librarian, Leeds City Council 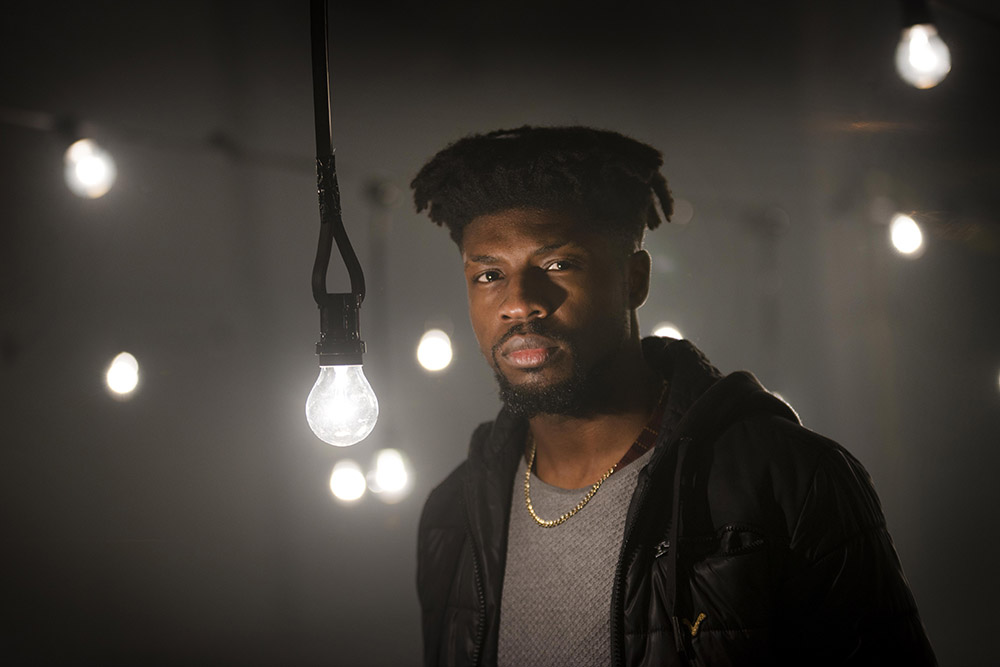 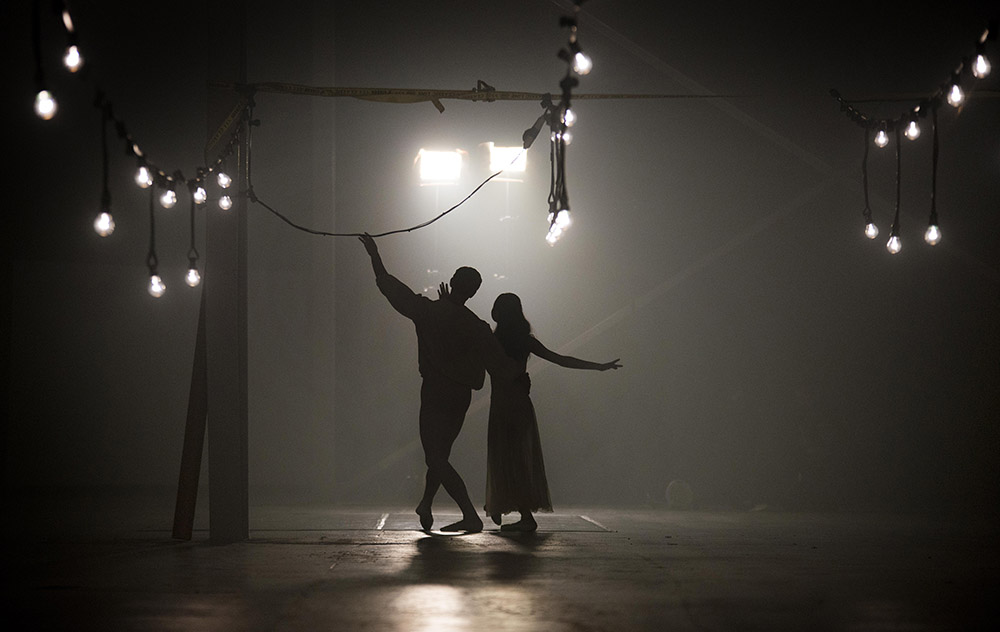 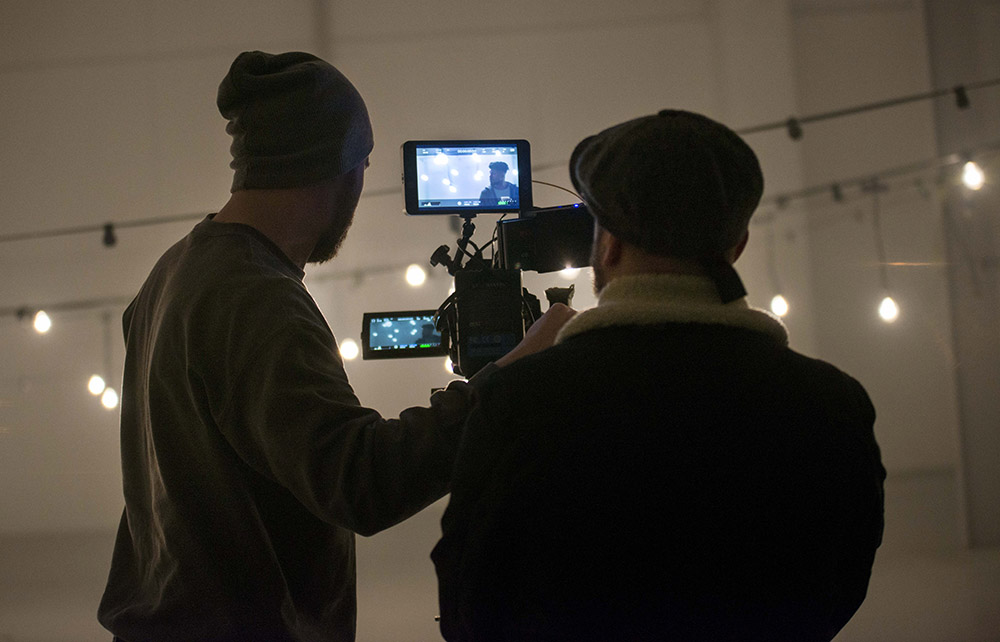 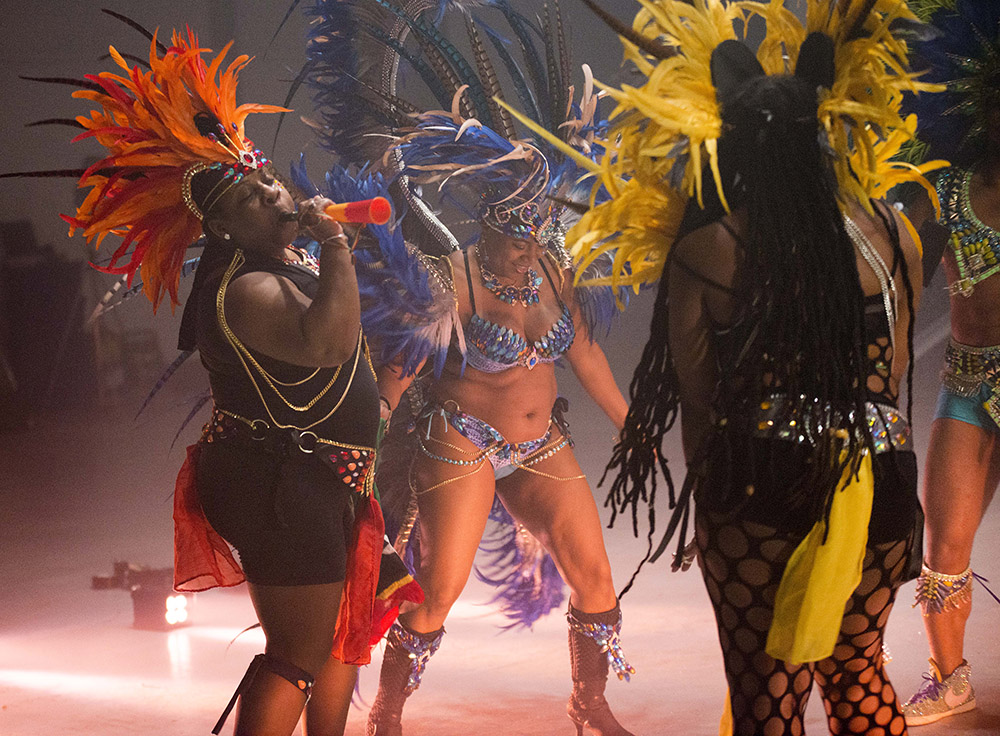 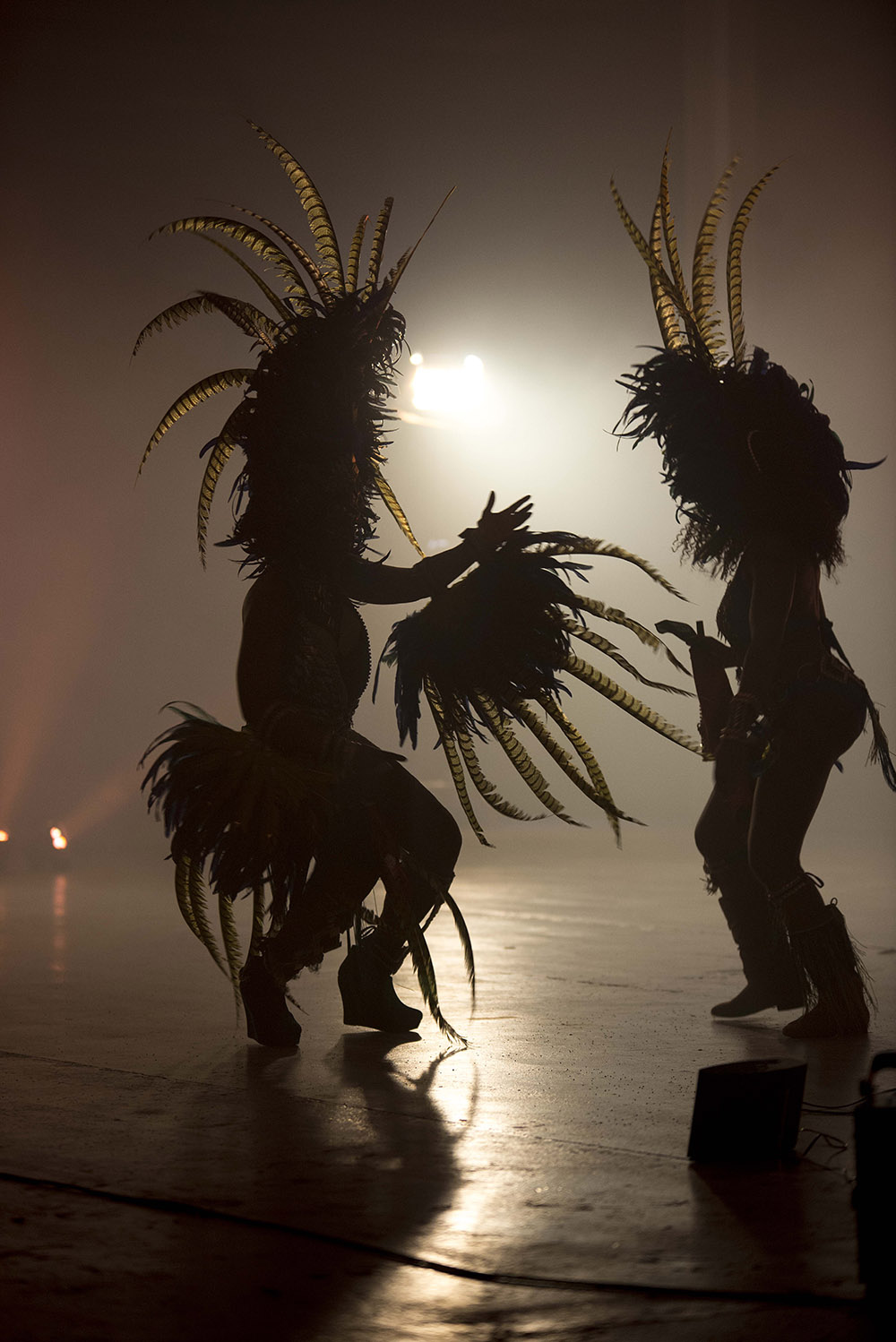 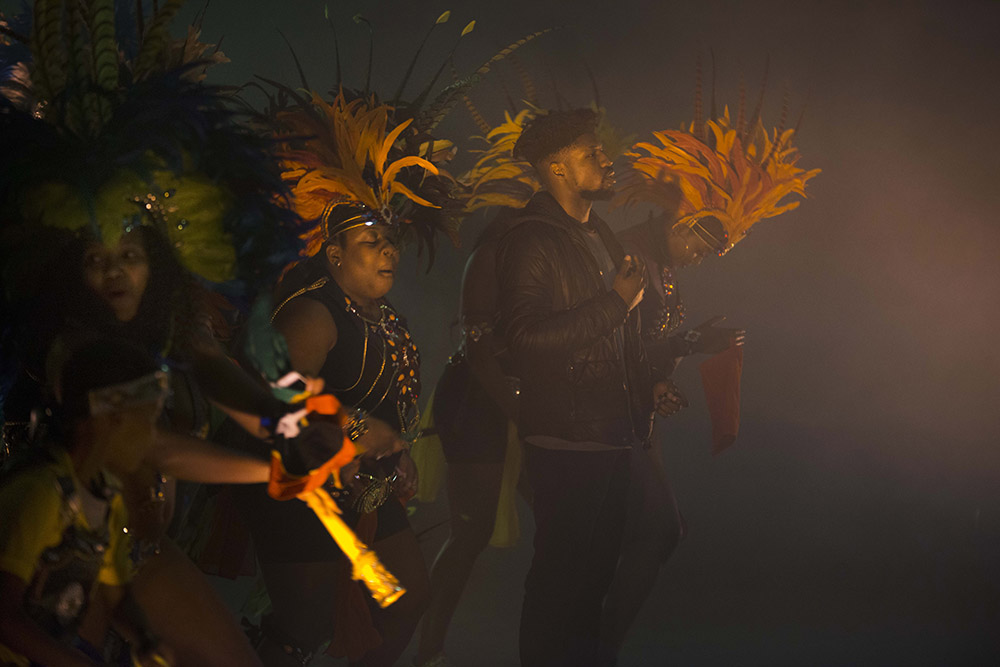 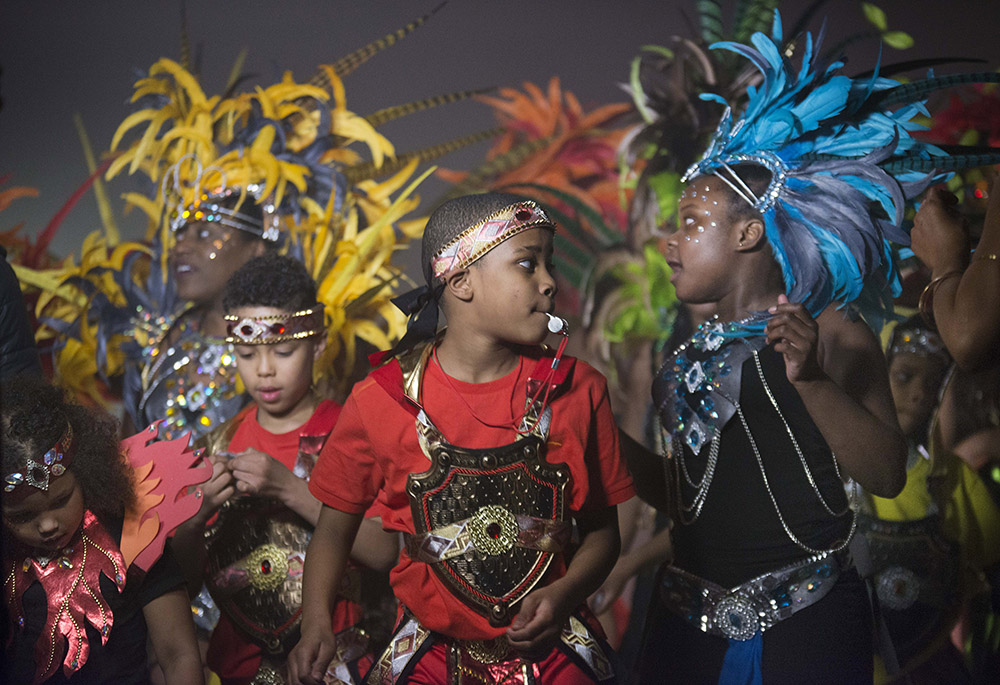 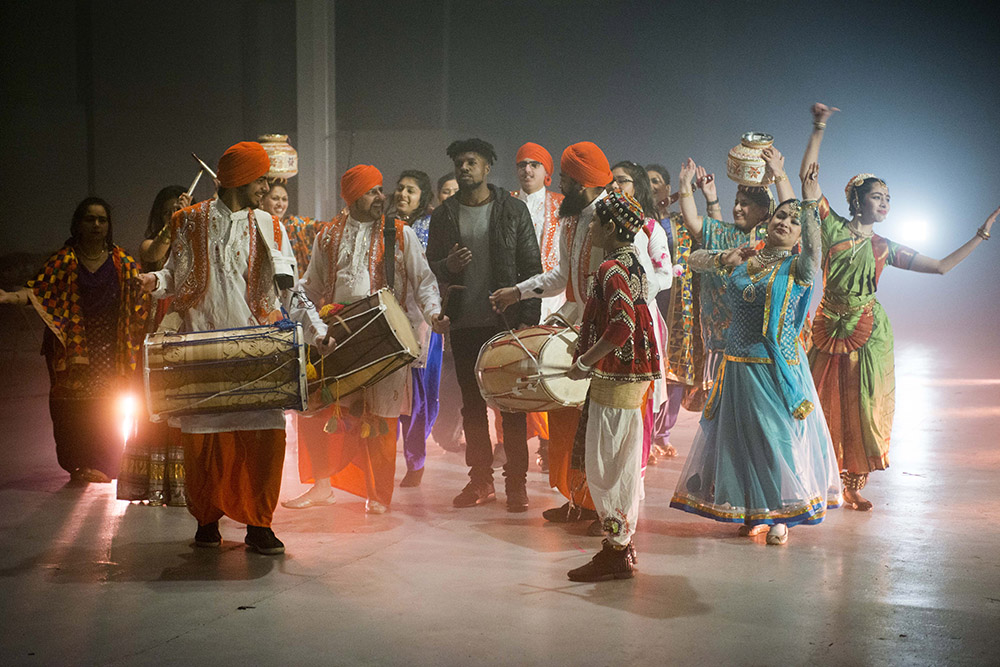 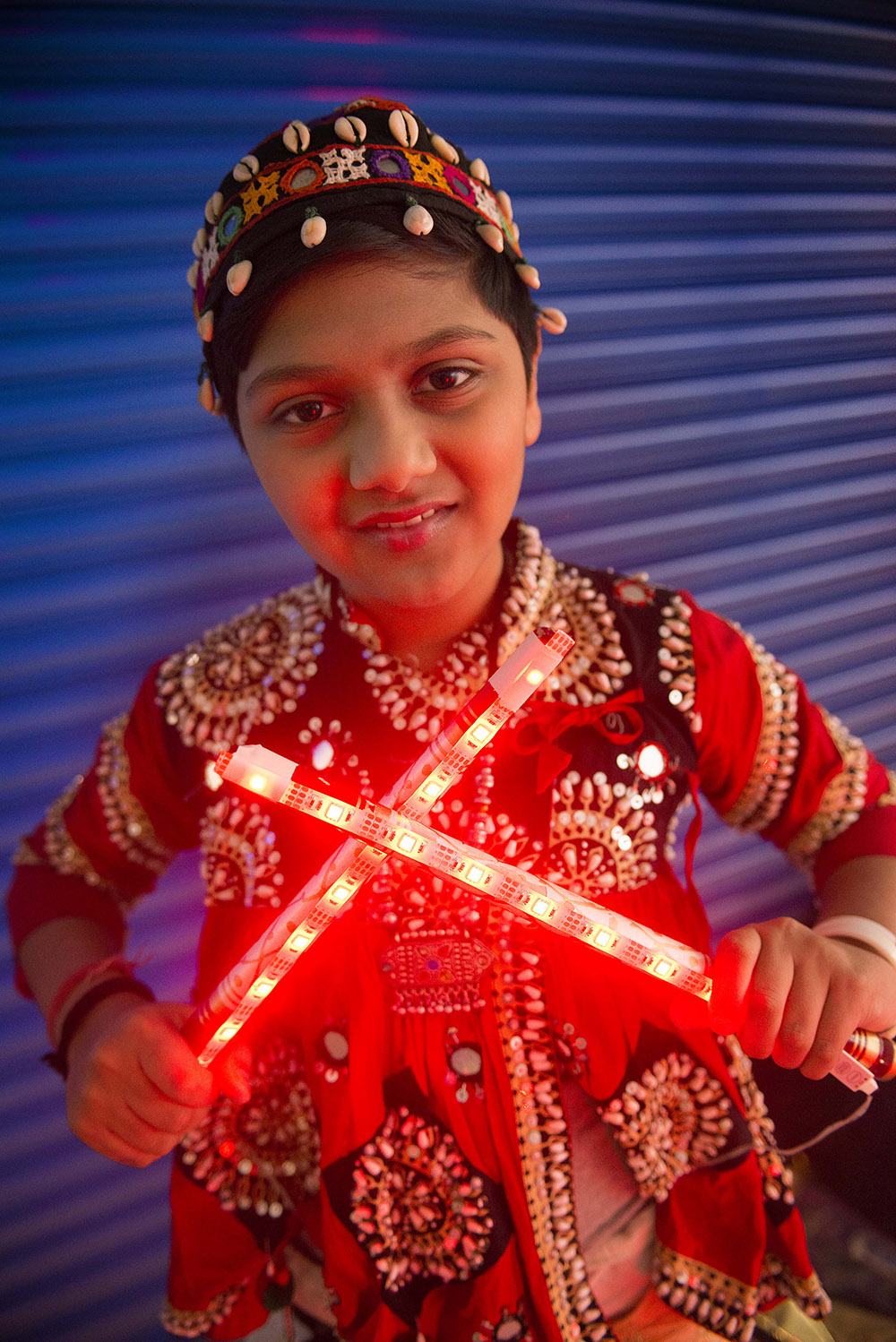 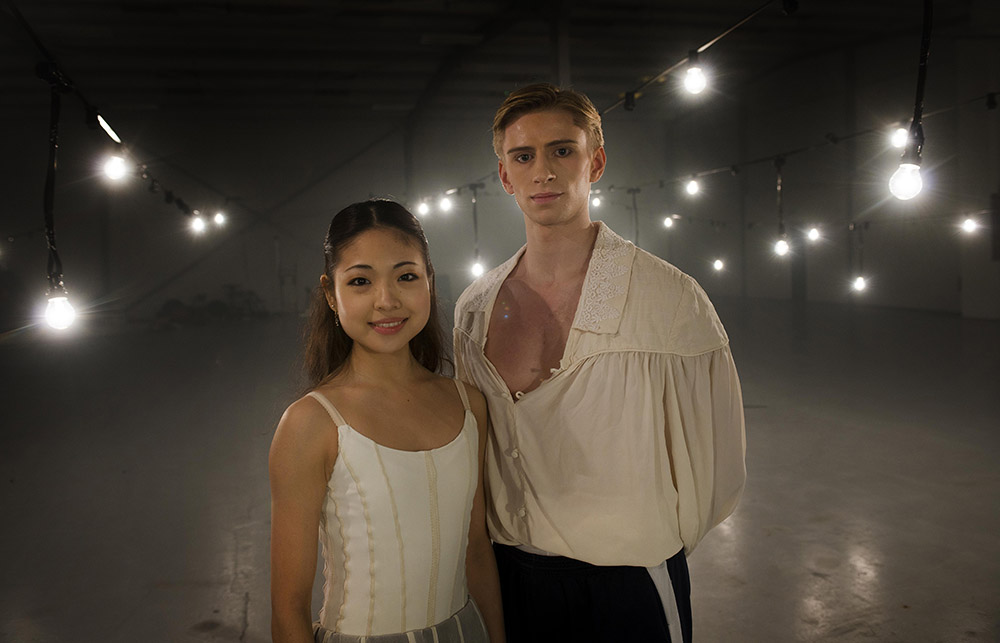 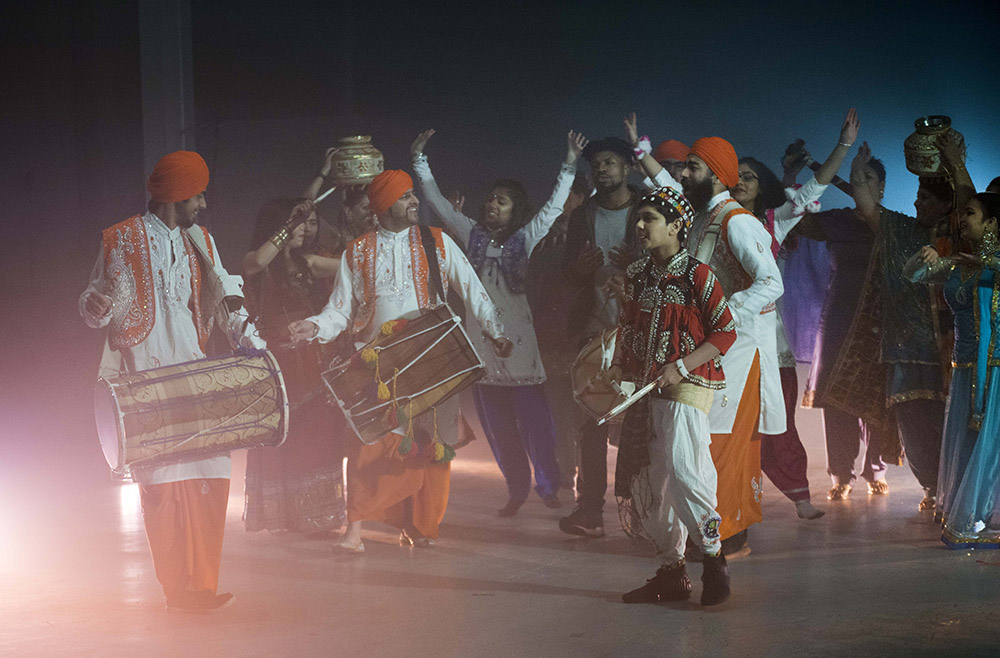